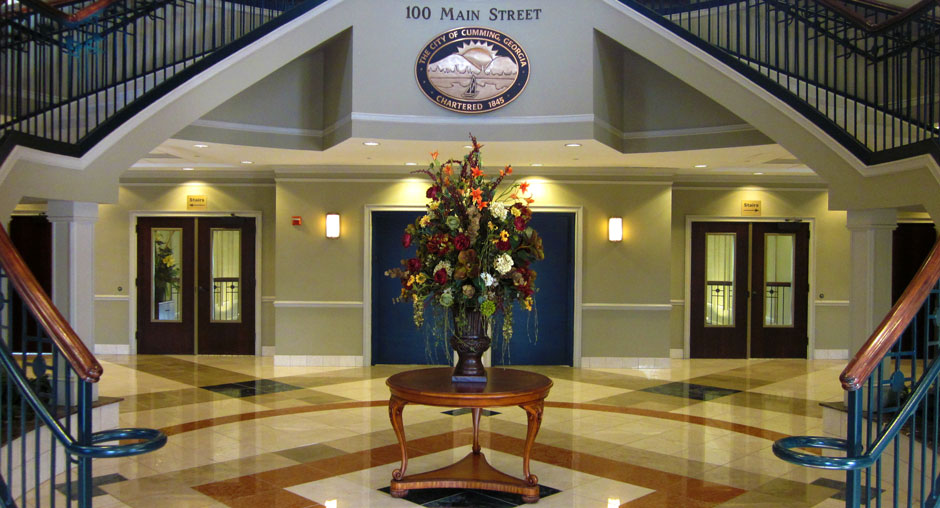 The Municipal Montage located in the rotunda of the building displays photographs of city business owners over the past 100 years. Photographs of past and present elected officials, former police chiefs and municipal court judges are also on display. A bronze statue of Hiram Parks Bell, Statesman and Attorney at Law, CSA Officer stands on the front lawn. 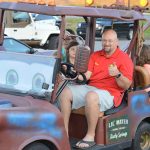 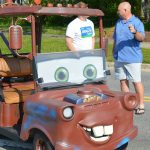 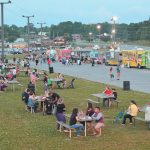 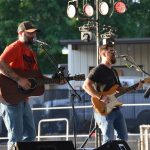 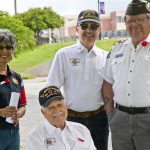 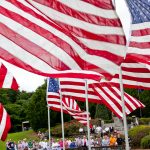